Shaping the Future with LOGLIFT/JONSERED

In April 2016, LOGLIFT and JONSERED changed the forestry crane business. This was the day when our HiVisionTM film went viral in social media, and the day we realised that we have created history.

Over 1 million people saw the news in social media, and a lot of people commented and shared the news with their friends. A majority of the feedback was overwhelmingly positive. We then presented the concept at the Bauma exhibition in Munich for the first time and approximately 3,000 visitors tested the system. It was the buzz of the fair.

The next steps on this journey were to continue presenting HiVisionTM in different exhibitions, such as KWF in Germany and Forexpo in France. At both fairs we collected a prize: the KWF Innovation award 2016 (which is considered to be the Forest Business Oscar award) and the Trophée Sécurité 2016 Encouragement award at Forexpo. In both cases customers were able to test and operate our HiVisionTM in real working conditions. 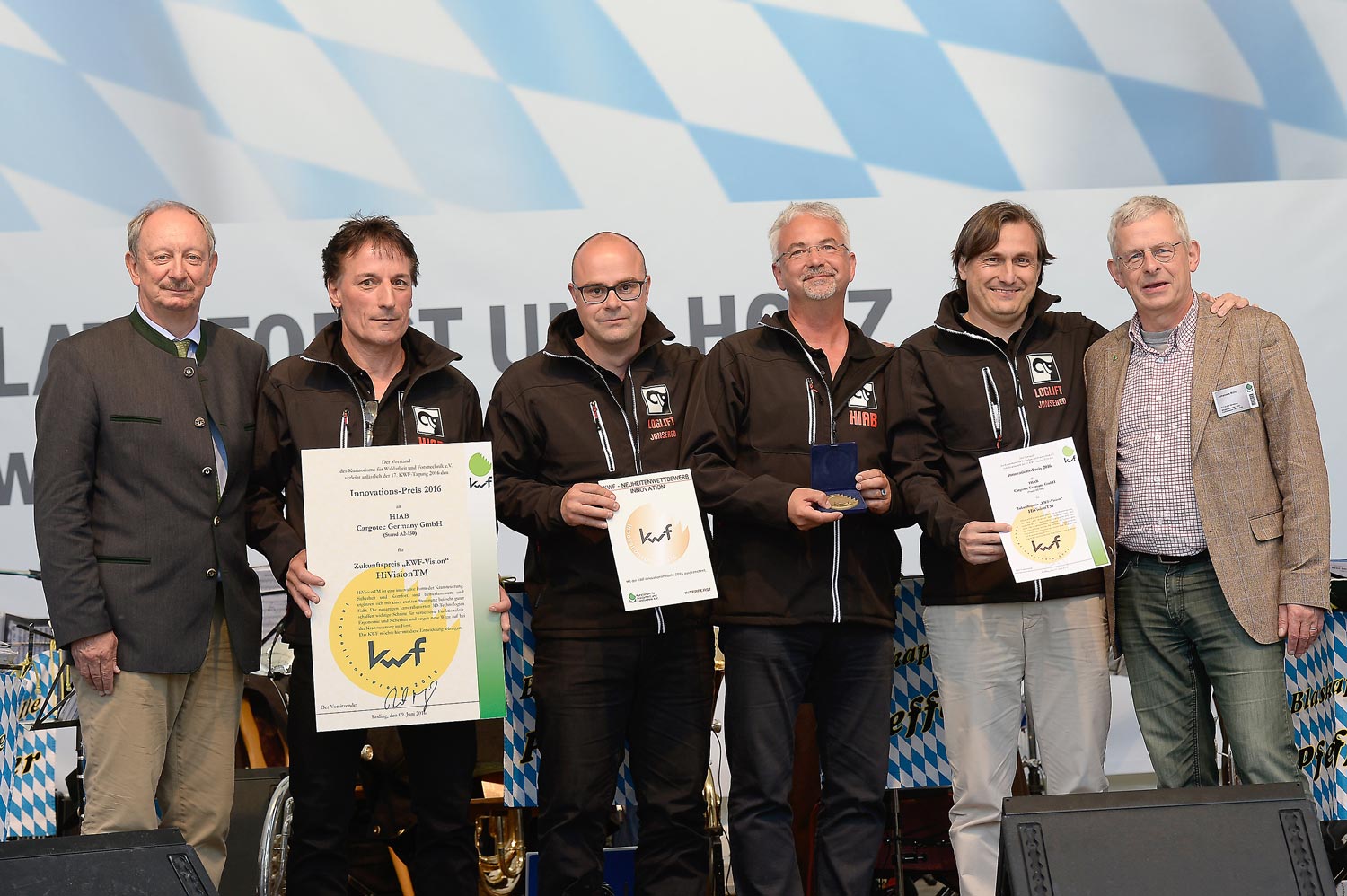 And the journey continued as we don’t want to stop this great momentum. During the past two weeks our demo truck - similar to those of big rock’n’roll bands - was running our first “HiVisionTM Tour 2016” through Germany. We visited dealers and they invited their customers to try the crane and experience this new technology. Again, the feedback was overwhelmingly positive. 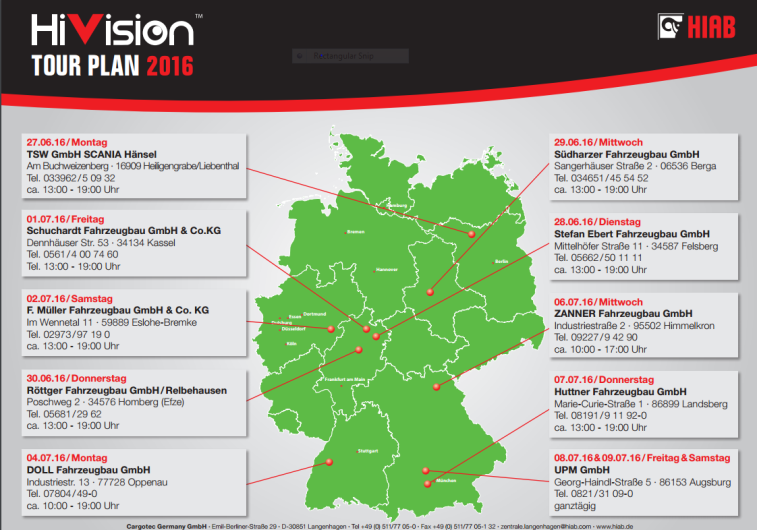 LOGLIFT and JONSERED are going through some interesting times, and it is fantastic to be part of a team, which with energy, focus and determination is changing the path of the company and even the industry!