Select a country to see the content you are looking for online.

CARGOTEC CORPORATION, PRESS RELEASE, 17 NOVEMBER 2015 AT 11 AM EET
Hiab, part of Cargotec, will sponsor Nordic motorcycle trials champion Eddie Karlsson. Karlsson finished number 10 in the 2015 World Championship and now aims to reach the world number 1 position. The sponsorship deal was signed in October.
In joining forces with Hiab, Karlsson is delighted to be part of another winning team. He says: "Hiab has the same goal as me - to become the number 1 in the world at what we do. I am very happy about this partnership and I think we can really help each other."
Karlsson, aged 20, started out riding bikes at weekends in his dad's scrap yard in Gällinge, county Halland, in Sweden's south-west. He switched to a trials bike at the age of nine. His climb to elite level was rapid and many junior titles followed. Karlsson is now a multiple Swedish champion, who competes professionally for the Honda Montesa team based in Spain and so divides his time between Barcelona and his native Sweden.
Commenting on the sponsorship deal, Hiab President Roland Sundén says: "You know that feeling, when your gut says that something is just right? When I saw Eddie Karlsson's jaw-dropping skills and learned about his ambition, I realised it was a perfect match. We are very excited to be sponsoring this young talent, and to bring him to our many events."
Motorcycle trials is a non-speed motorsport especially popular in the United Kingdom, Spain, Italy and France. The sport features specialised motorbikes and normally takes place outdoors in all kinds of difficult terrain and then moves indoors in winter.
The drivers must keep control of their bikes without putting their feet on the ground. The sport is physically very demanding. "It is all about maintaining balance and control," Karlsson says. "The obstacles on the course can be either natural or constructed and are there to test our skill. Our bikes are built to perform and precision is absolutely vital."
Stay tuned for more news, as Hiab will follow Eddie around the world and report on his successes!
For more information, please contact:
Lotta Clausen, Vice President, Communications, Hiab; tel. +4670553513, lotta.clausen@hiab.com
Hiab is the world's leading provider of on-road load handling equipment. Customer satisfaction is the first priority for us. Around 2,600 professionals at Hiab work to provide high-performance products and services that meet customer needs globally. Our product range includes HIAB loader cranes, JONSERED recycling and forestry cranes, LOGLIFT forestry cranes, MOFFETT truck mounted forklifts and MULTILIFT demountables, as well as DEL, WALTCO and ZEPRO tail lifts. www.hiab.com
Hiab is part of Cargotec. Cargotec's sales totalled approximately EUR 3.4 billion in 2014 and it employs approximately 11,000 people. Cargotec's class B shares are quoted on NASDAQ OMX Helsinki Ltd under symbol CGCBV. www.cargotec.com 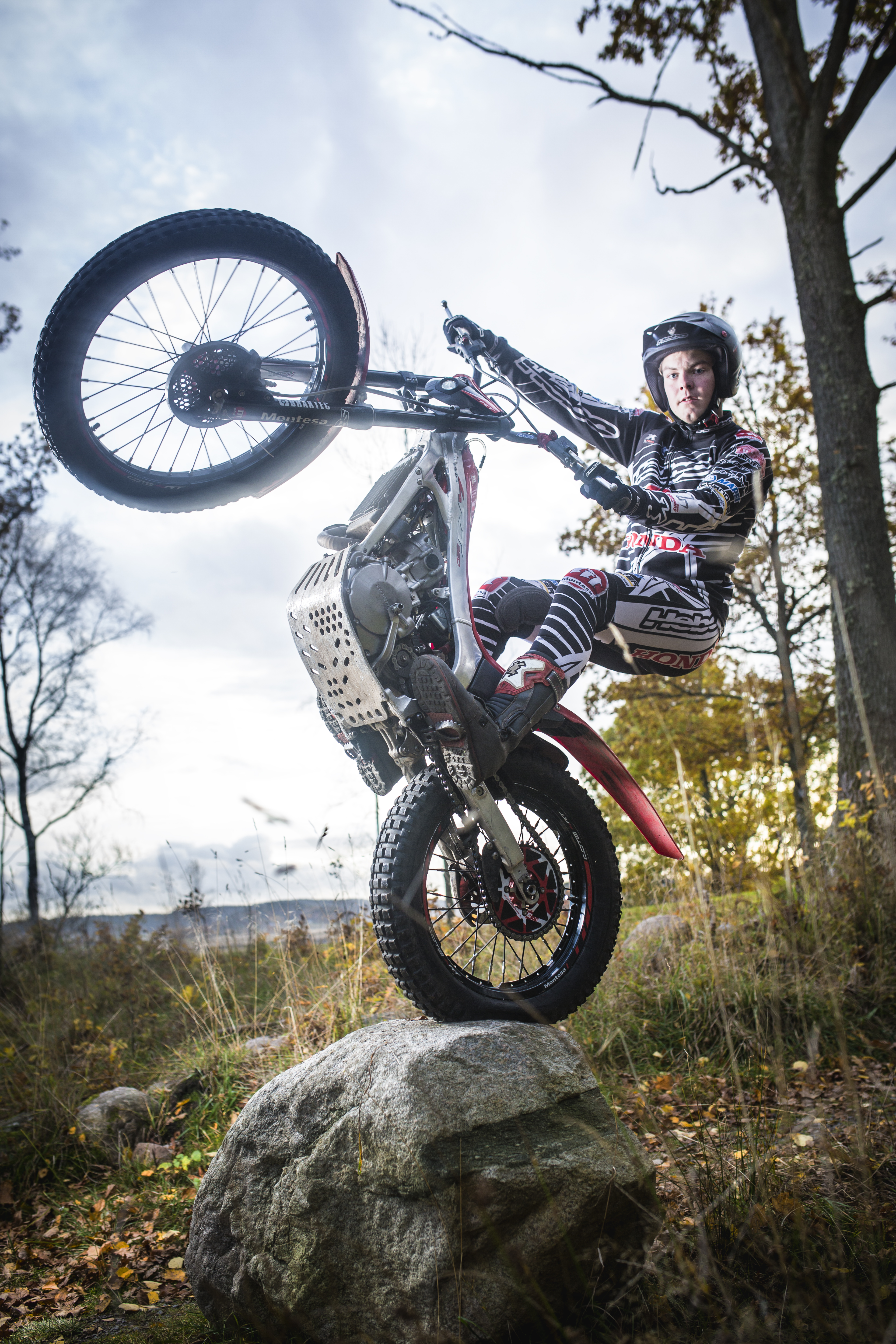 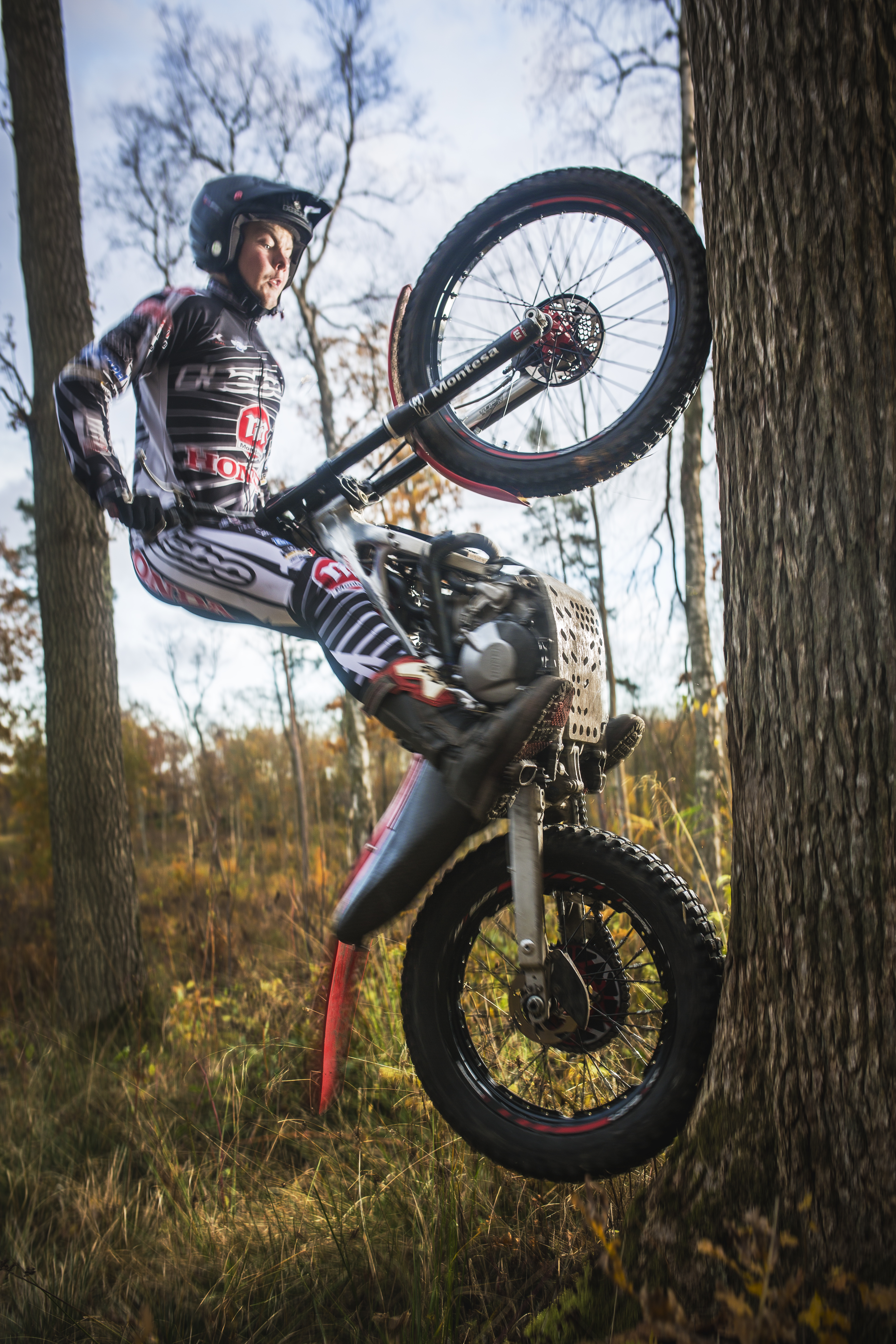 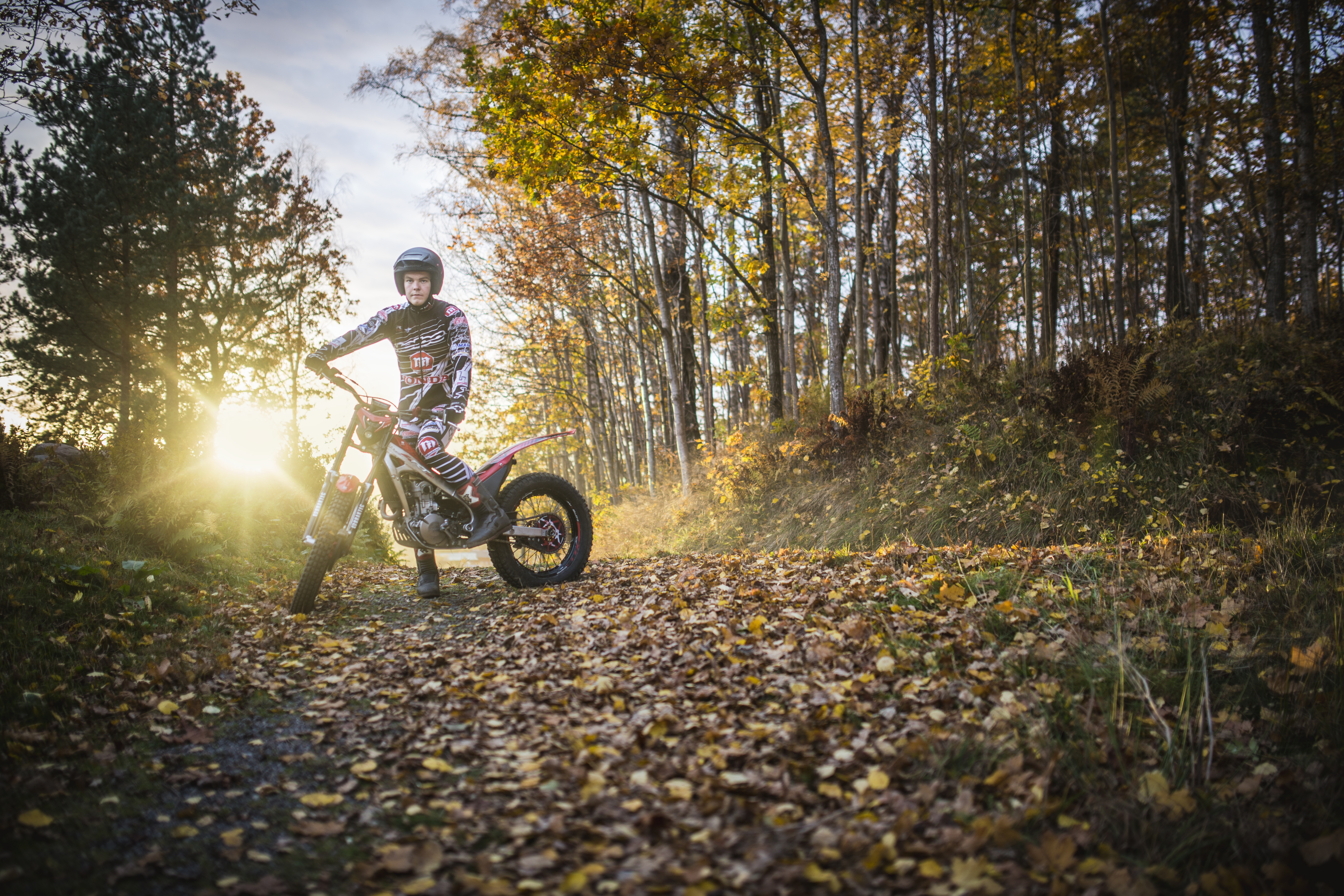 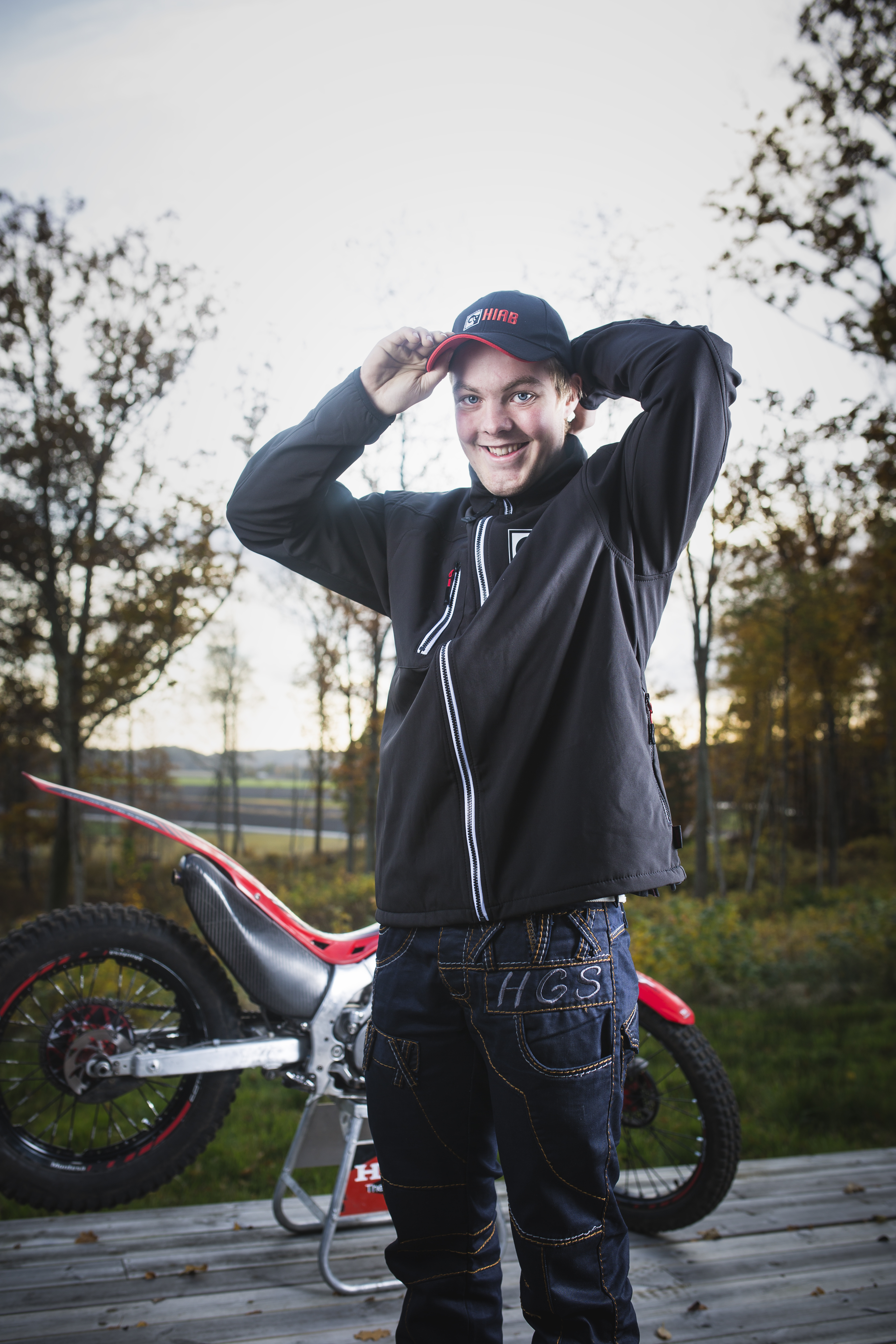